Bringing Scenery And Lighting Together To Tell Stories Visually 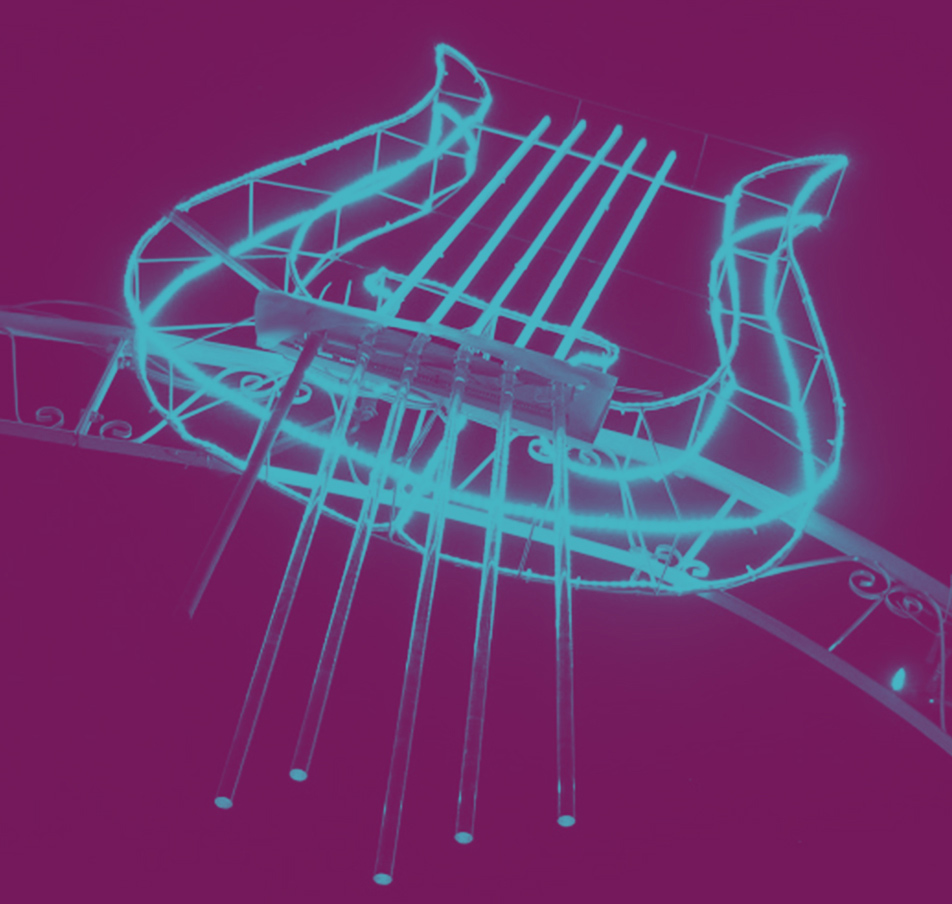 Eli Kaplan Wildmann is a designer and artistic director living and working in his favorite city, Jerusalem. He is one of the founders of the city's Starcatcher Theater, where he serves as director/designer for musicals; he also directed the premiere production of a new Israeli musical, “Solika.” Stateside, he has worked extensively on designing spaces for television, theater and events. His site-specific installations have been presented by various festivals in Israel. He studied set design and directing at NYU’s Drama Department.
Find info on Eli's publishing studio here -
Unbound Jerusalem
Email Eli

Look What I Made!

Directing a show about two female pirates and a violinist, I got to stage, design and light a beautiful ocean sunset.

On an alley in Jerusalem's Old City, my installation had people taking a second glance at the architecture. Or were the buildings glancing at them?

For a Hanukkah installation, the gates illustrated miracles that happened in Jerusalem.

Directing, designing and making puppets for this show was just too much fun - and creating this classic lighting cue was the icing on the man-eating cake.

It's All In The Details
...take a closer look.
© 2007 - 2022 Eli Kaplan-Wildmann. All rights reserved. Photo credits to Eli KW, or as indicated to Aharon Manor, Ita Arbit or Yona Kaplan.